In its aim to foster transparency, ECCO has diligently maintained a disclosure policy of potential conflicts of interests (CoI) for several years: ECCO Guidelines manuscripts cannot be submitted for publication without all authors having submitted their CoI Forms.

As ECCO experts are increasingly involved in several activities such as the ECCO Congress, Workshops, Guidelines, or other projects, including publications of papers in JCC (Journal of Crohn’s & Colitis) throughout one year, ECCO now collects one completed CoI form from experts in line with the respective Congress business year (updated every autumn). These forms are publically accessible through the ECCO website – showing the “ECCO Annual Disclosure of potential conflicts of interest”. 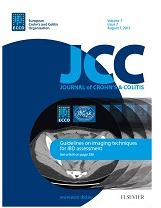 These are the first ECCO Guidelines to adopt the GRADE approach [Grading of Recommendations Assessment, Development, and Evaluation] in order to provide transparent, high-quality, evidence-based recommendations on medical treatment in CD. The surgical treatment manuscript utilised the traditional Oxford Levels of Evidence in order to address surgical management, including preoperative aspects and drug management before surgery.

This new diagnostic consensus guideline is a joint project of the European Crohn’s and Colitis Organisation [ECCO] and the European Society of Gastrointestinal and Abdominal Radiology [ESGAR] that now merges the former ECCO-ESGAR Imaging Guideline and the former ECCO Endoscopy Guideline, also including laboratory parameters. It has been drafted by 30 ECCO and ESGAR members from 17 European countries. 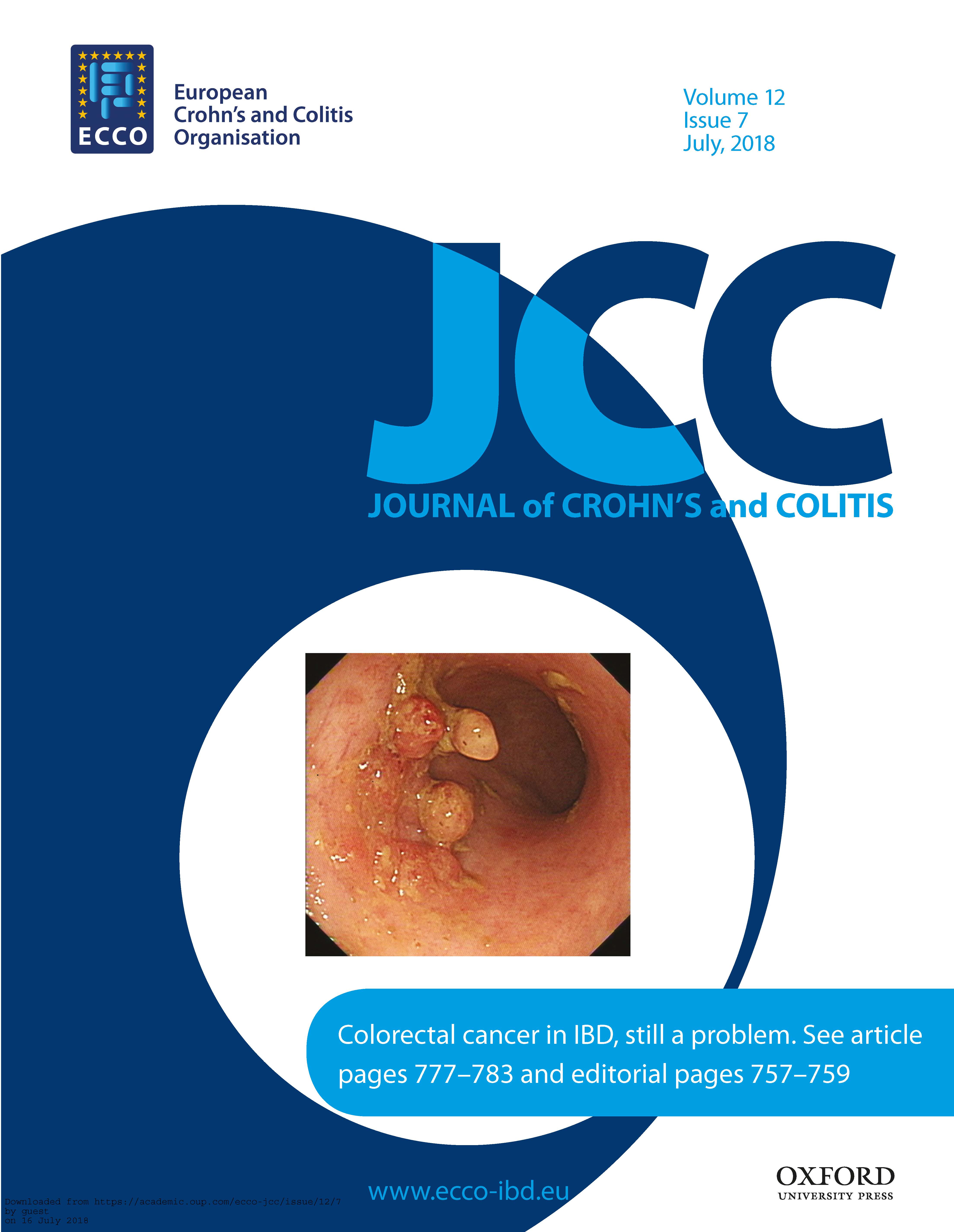 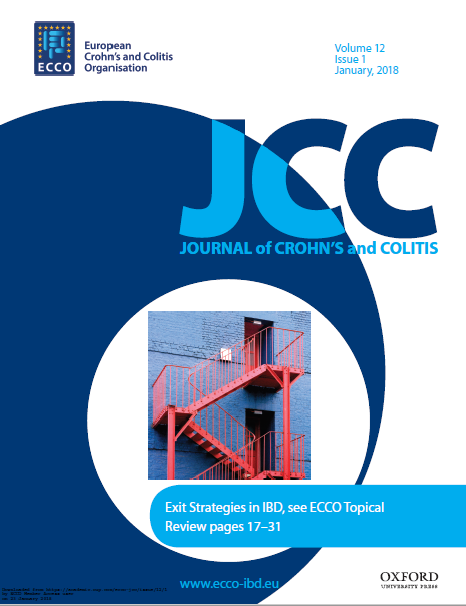 The aim of this Consensus is to establish up-to-date standards for timing and methodology of Surgery in Crohn’s Disease.In cooperation with ESCP, ECCO Surgeons joined forces with Paediatricians as well and parts of this Guideline will cover paediatric content. 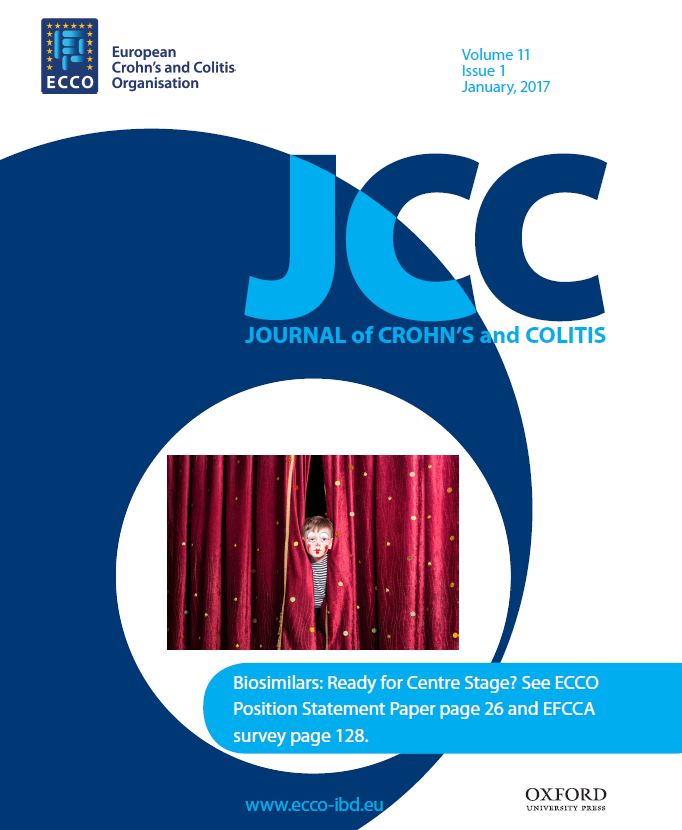 This paper addresses diagnosis and management of Crohn’s Disease [CD] and concerns the surgical management of CD as well as special situations including management of perianal CD and extra-intestinal manifestations. 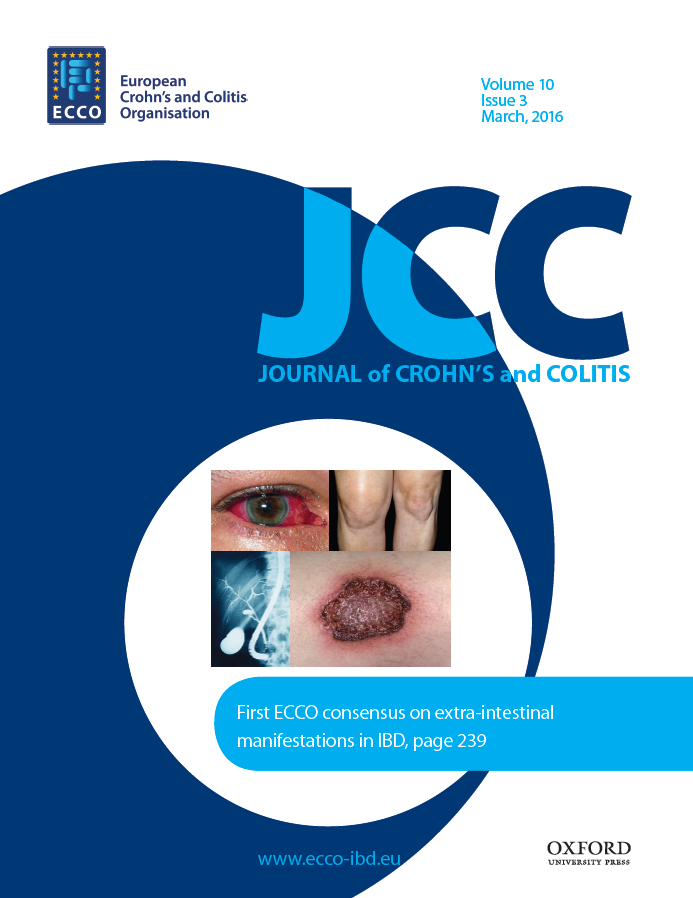 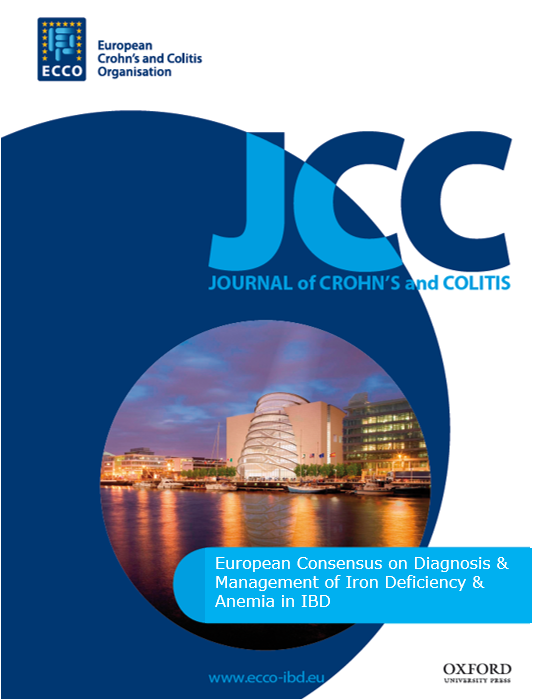 The aim of this consensus is establish up-to-date standards for the diagnosis, follow-up and management of anemia in IBD patients with a special focus on iron deficiency anemia in IBD. 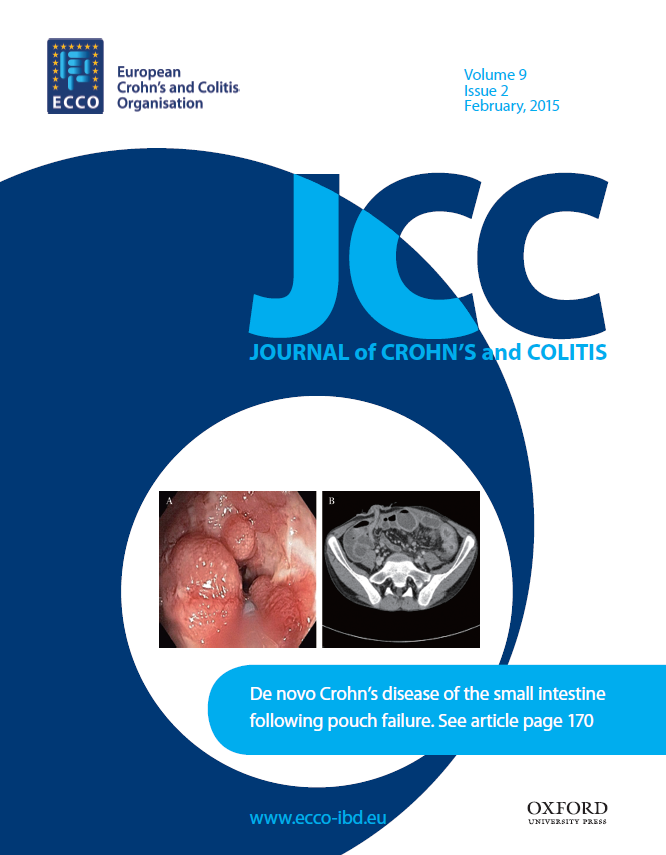 The ECCO Consensus guidelines on the diagnosis and management of IBD are regularly updated. This updated consensus paper addresses these issues and is aimed to optimize preconceptional counseling in patients with inflammatory bowel disease and to promote a European perspective on the management of pregnancy in patients with IBD and its dilemmas. 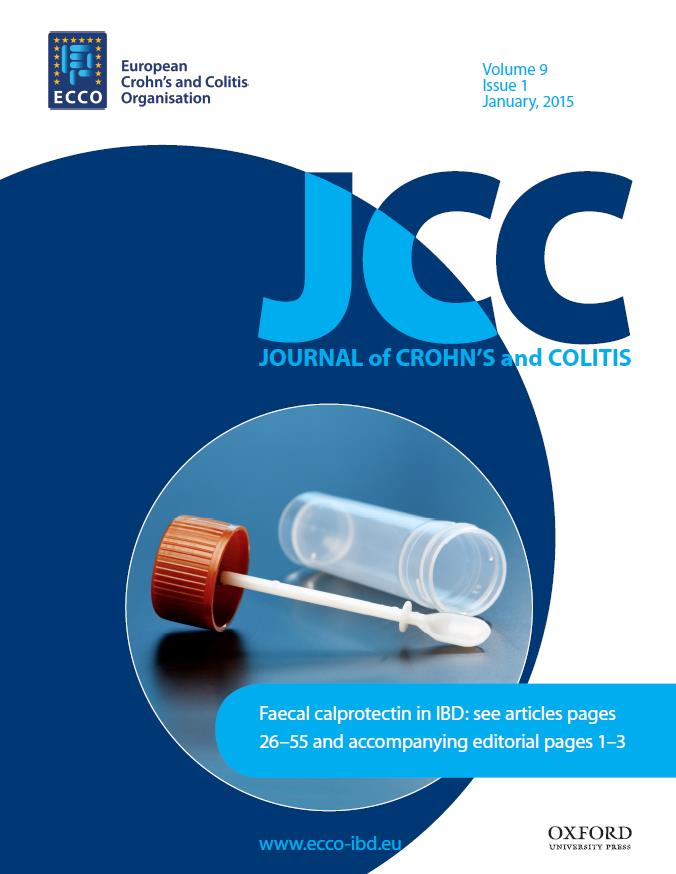 The goal of this consensus was to establish European consensus guidelines for the surgical treatment of Ulcerative Colitis. 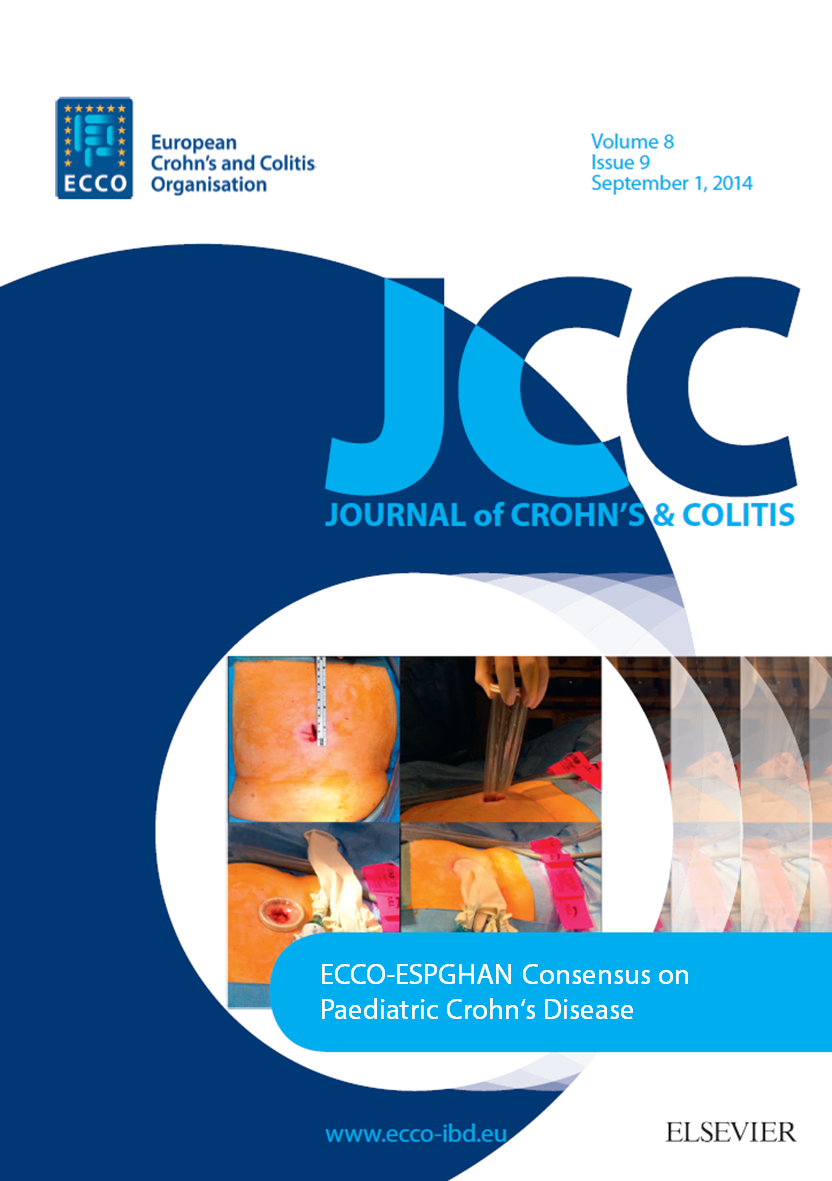 The aim of this consensus is to establish standards for the management of Pediatric CD. All treatment aspects will be considered, induction as well as maintenance therapy, nutritional treatment approaches as well as the use of anti-inflammatory drugs, immunosuppressors, or biologics. 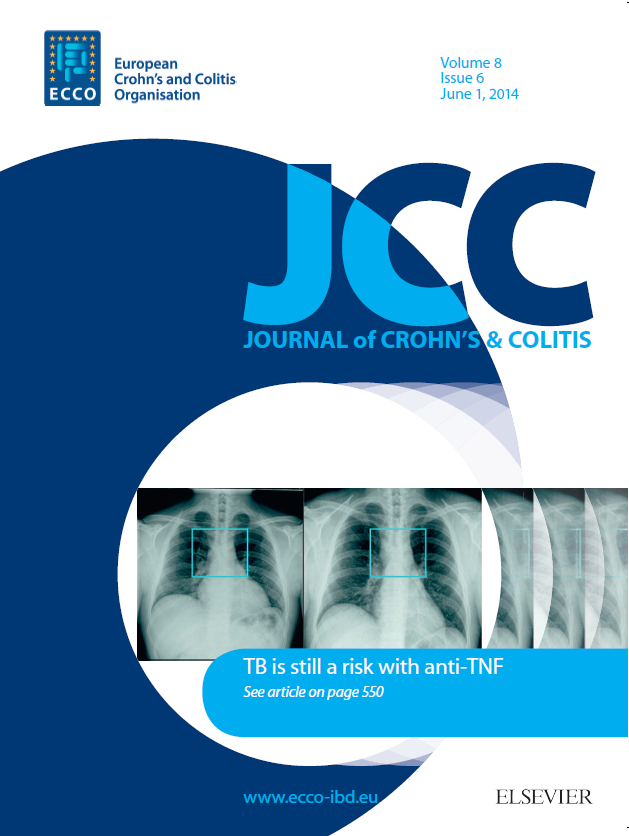 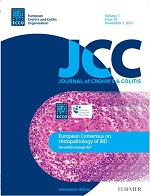 The aim of this new consensus is to establish standards for diagnosis and pathological procedures in IBD and other colitides, such as lymphocytic and collagenous Colitis and variants, indeterminate, unclassified Colitis and infectious Colitis related to IBD.