P334 Effectiveness and safety of ustekinumab in Crohn’s disease: short and long-term results of a multi-refractory cohort.

To evaluate the short and long-term effectiveness and safety of ustekinumab (UST) in a real-world multirefractory Crohn’s disease (CD) cohort.

An observational, retrospective and single-center study of CD patients treated with UST since June 2017, with at least 16 weeks of treatment. All patients were identified in the ENEIDA Registry. Demographic, disease, and outcome variables were collected. Clinical remission and response (measured by the physician global assessment and Harvey Bradshaw Index (HBI) score) as well as biological response (measured by C-reactive protein (CRP) and fecal calprotectin) were evaluated at weeks 16, 26, 52 and at the end of the follow-up. Kaplan-Meier survival curves were performed to analyze drug persistence and multivariate analysis to identify predictors of response. Treatment-related adverse events were assessed. 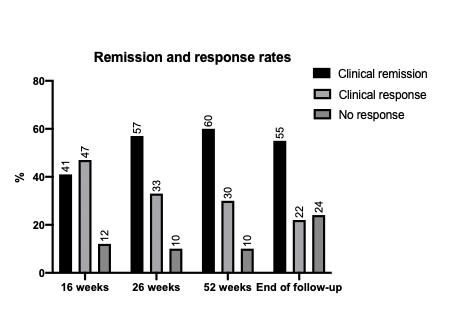 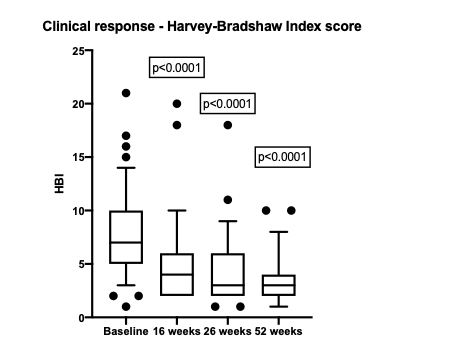 Fig 2. Evolution of HBI score from baseline to W52. 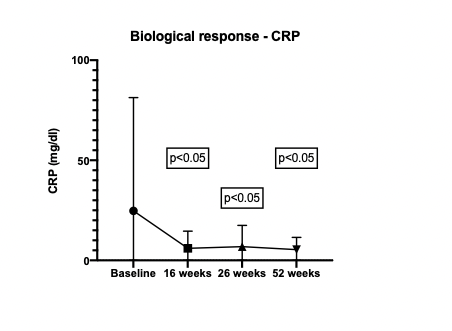 Fig 3. Evolution of CRP from baseline to W52. 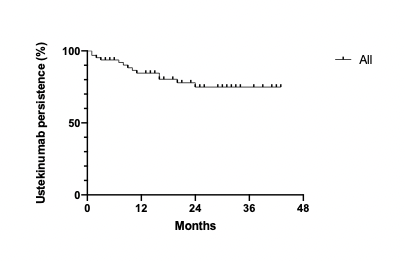 Fig 4. Persistence of ustekinumab during the follow-up period.

UST is effective and safe in a real-life refractory CD cohort, with a persistence of the drug of 75% at 3 years. Previous vedolizumab therapy is associated with UST treatment failure.