Data of 421 incident CD patients were analyzed(male/female:237/184; median age at diagnosis:29 years(y)[IQR: 21-42]). Both in-hospital and outpatient records were collected and comprehensively reviewed at diagnosis and during clinical follow-up. The mean length of follow-up was 8.53y(SD: 3.3). Probability of medium-, long-term change in disease course and surgical outcomes were analyzed. 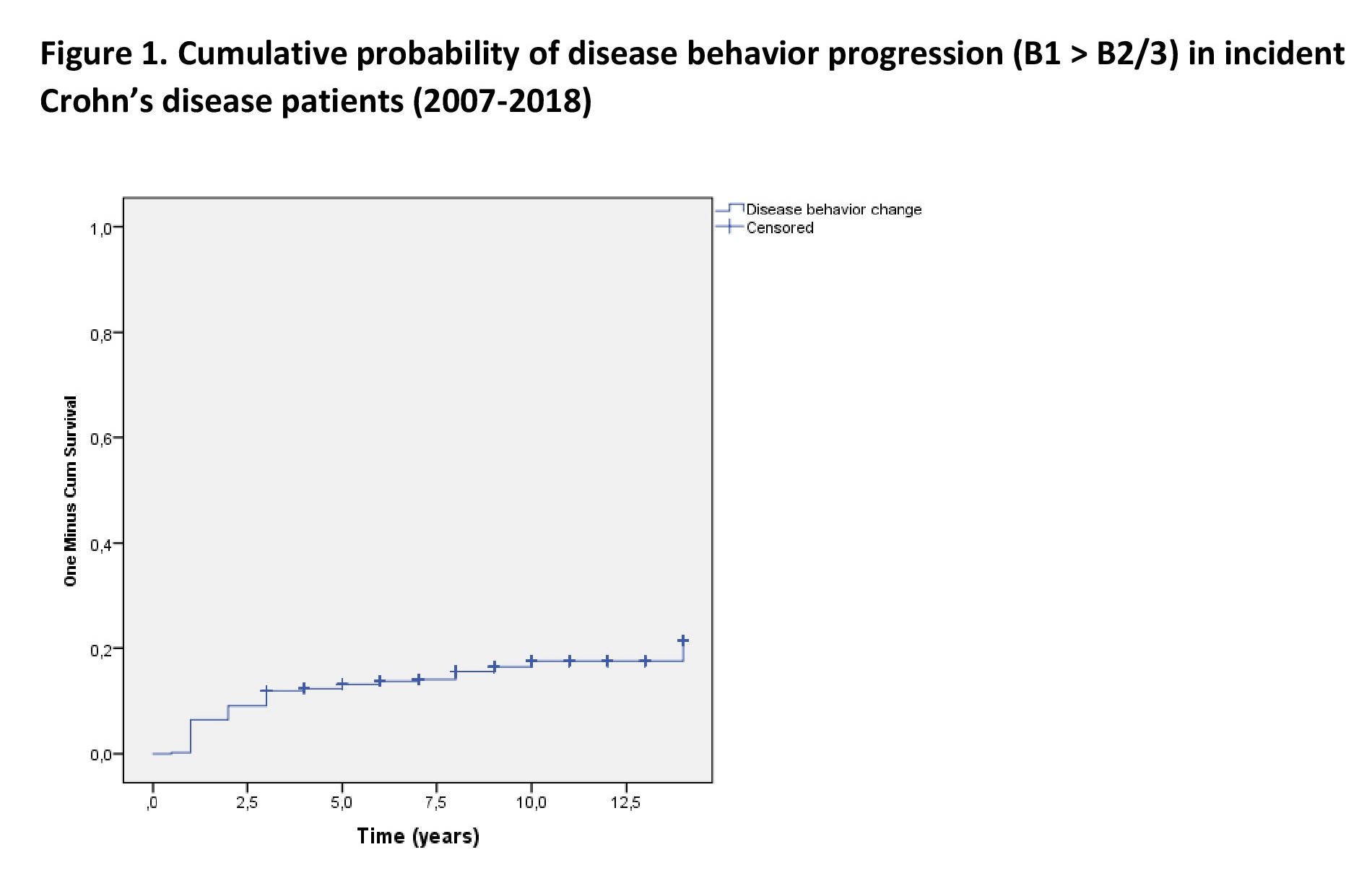 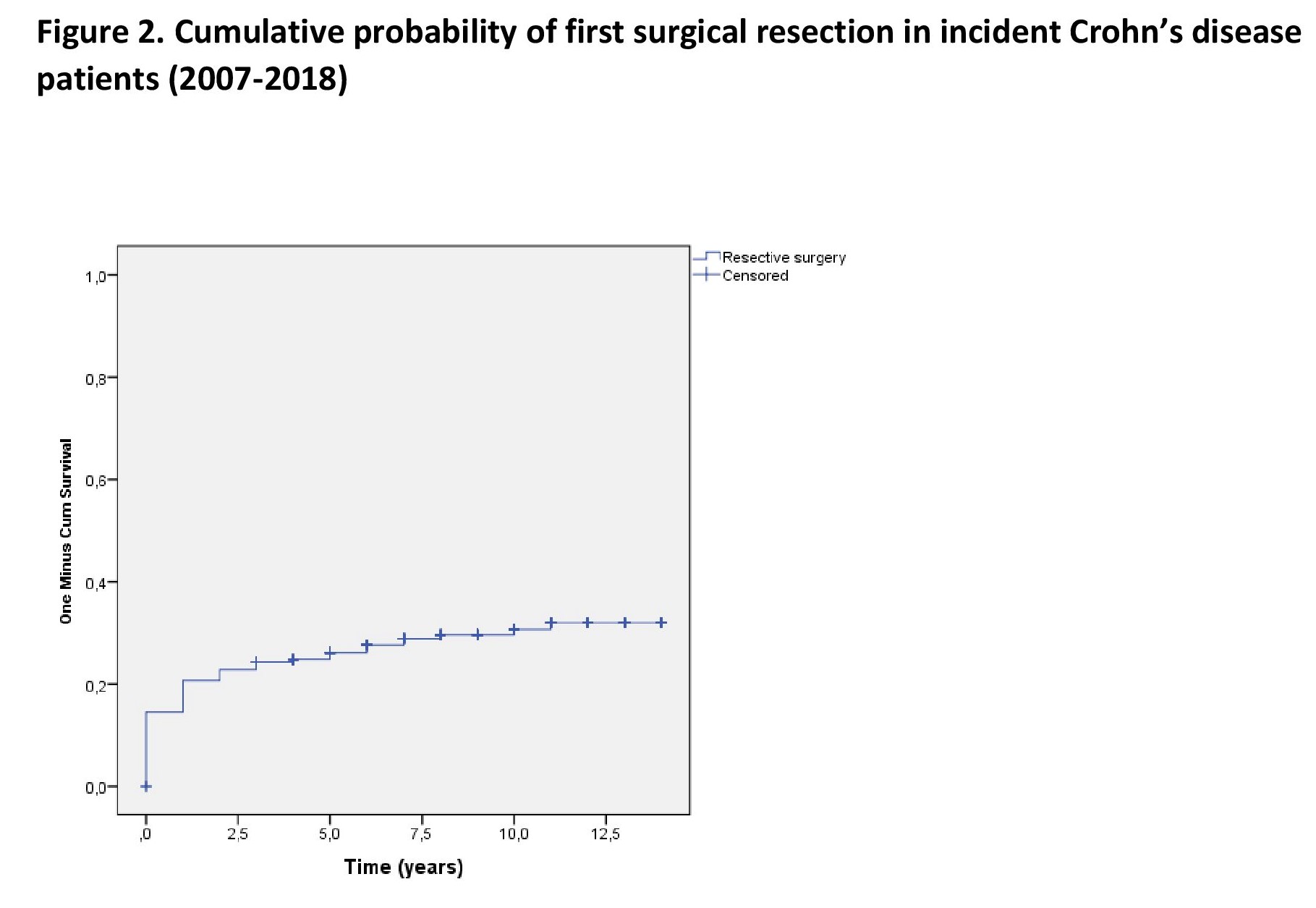 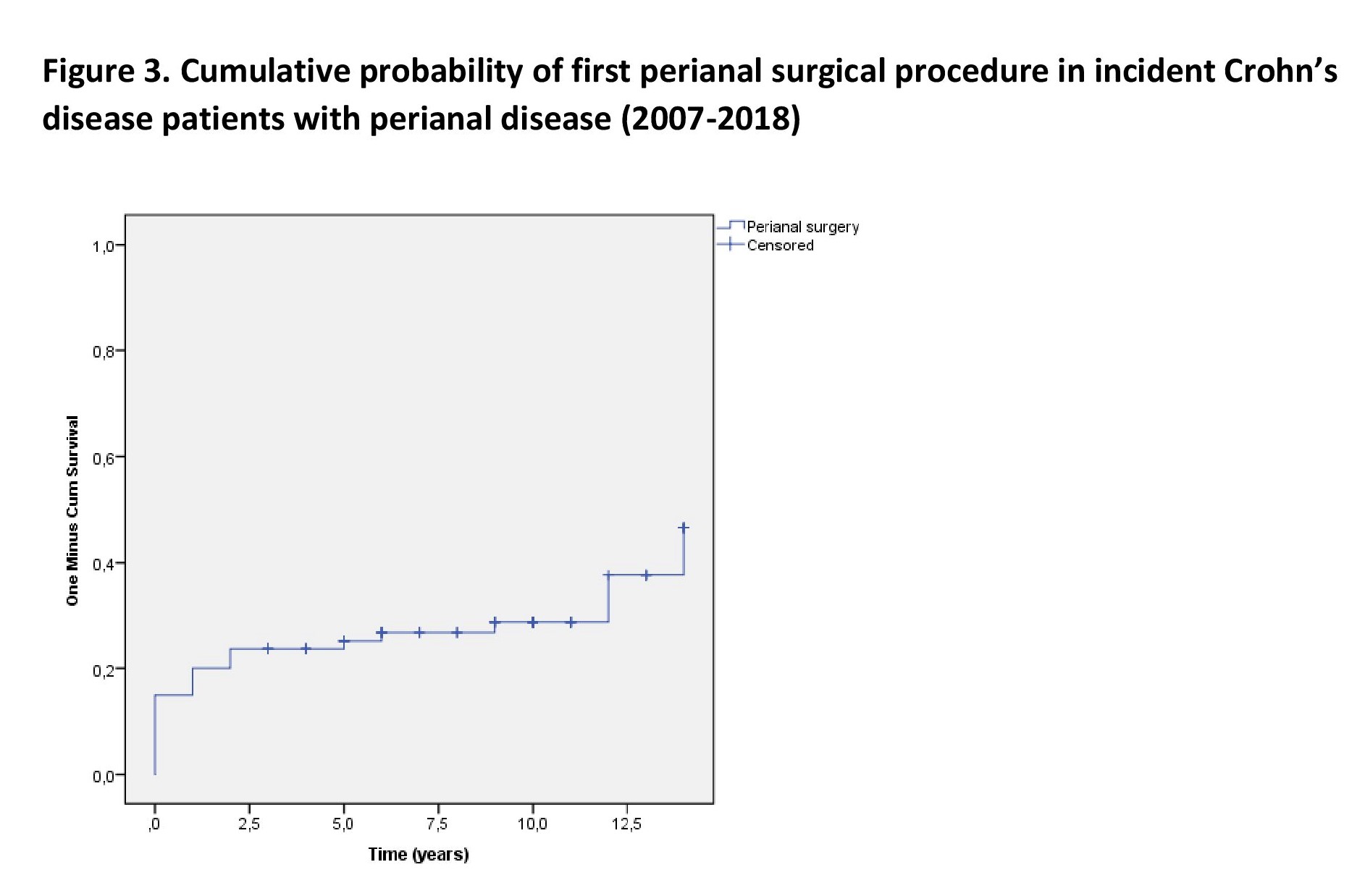