The UR-CARE Steering Committee As Official Advisory Board of IBDiM: 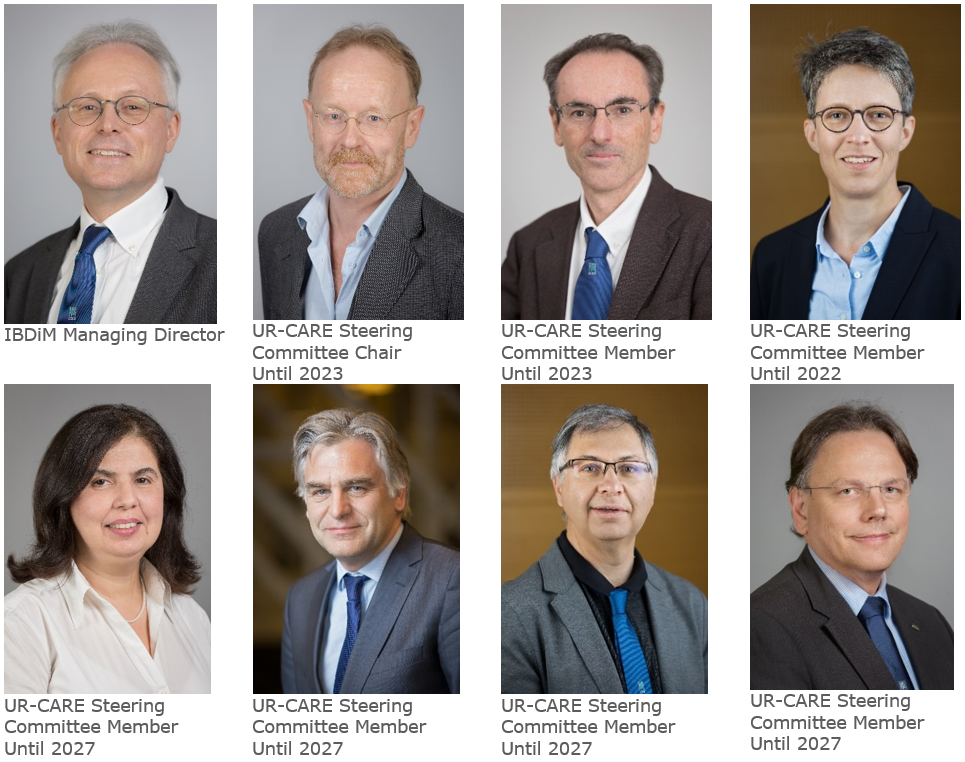 As UR-CARE is the flagship project of IBD in Motion - IBDiM GmbH (a daughter business unit of ECCO dedicated to research) and as UR-CARE truly became operational in 2017, efforts were started in parallel to establish the structural basis of IBDiM with a perspective towards future growth and success.

• For the UR-CARE Steering Committee, the necessity became evident that it should assume the role of the official Advisory Board of IBDiM, while the core task of ensuring fair use of UR-CARE persists.

In this context, legal requirements showed:

o that the initially foreseen direct representation of ECCO Committees in the UR-CARE Steering Committee could not be implemented as such:

UR-CARE nevertheless aims to remain a tool for the IBD Community and to serve study ideas of ECCO Officers in the Committees in the form of individual research projects.

Future UR-CARE Steering Committee seats are from now onwards foreseen for a total commitment period of 6 years and are announced with an open call to the IBD Community: this call is open for applications by individual experts, who are supported by one of the ECCO Committees.

The main roles of the UR-CARE Steering Committee are: 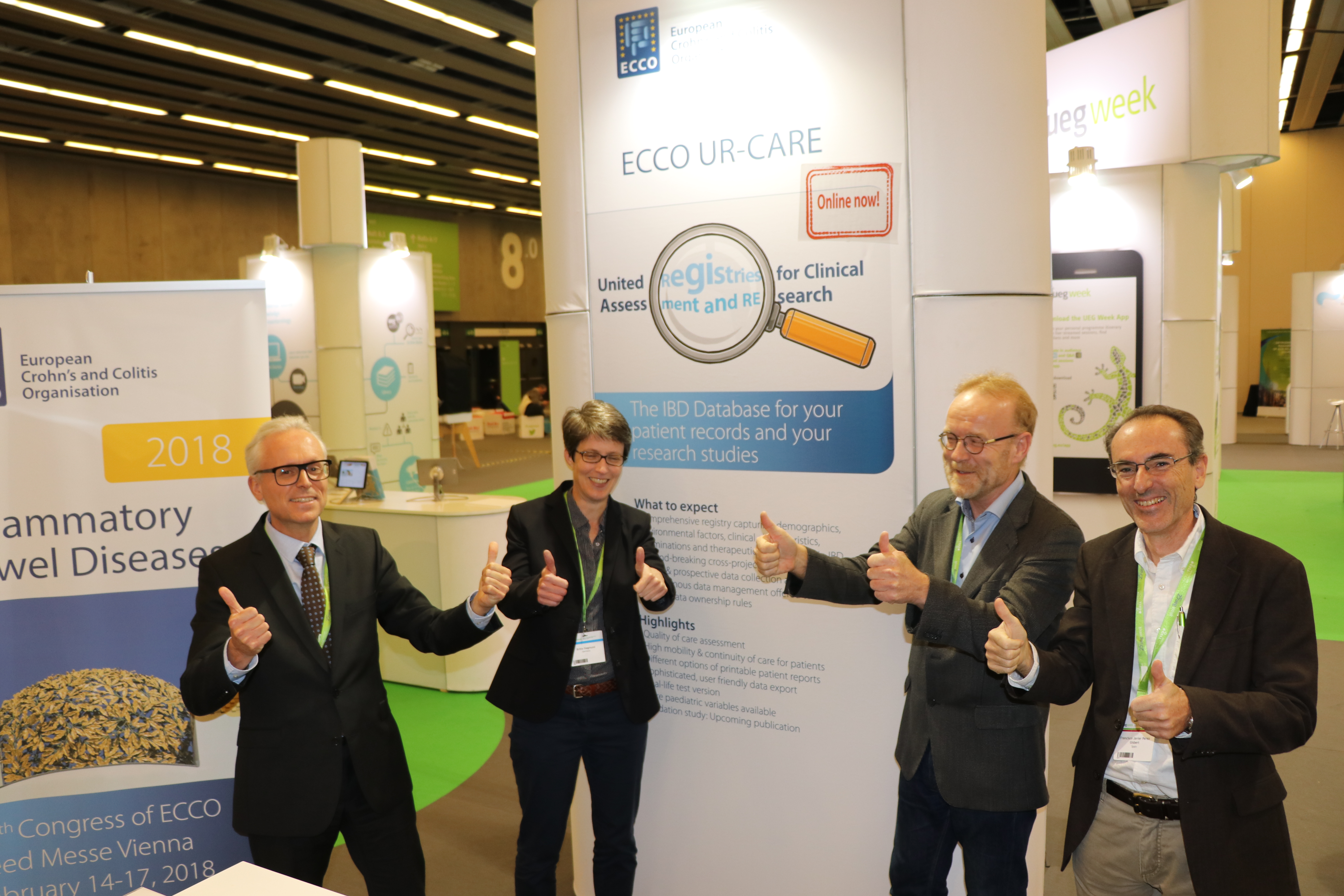 The structure of UR-CARE was developed by the UR-CARE Taskforce from 2014 to 2016 through a process of multiple discussions. ECCO Experts from the Governing Board, the Scientific Committee, the Clinical Research Committee, the Epidemiological Committee and representatives of established national and study project IBD databases were involved in this process.